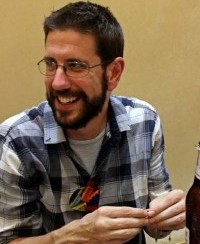 Andy first became involved with Our Sansar shortly after the earthquakes in 2015 and traveled to Nepal to create media content including an extensive range of photographs and news articles. Since returning to his regular job as an English teacher in China he has continued to help out, producing press releases and most recently a video for the one year anniversary of the earthquakes campaign.