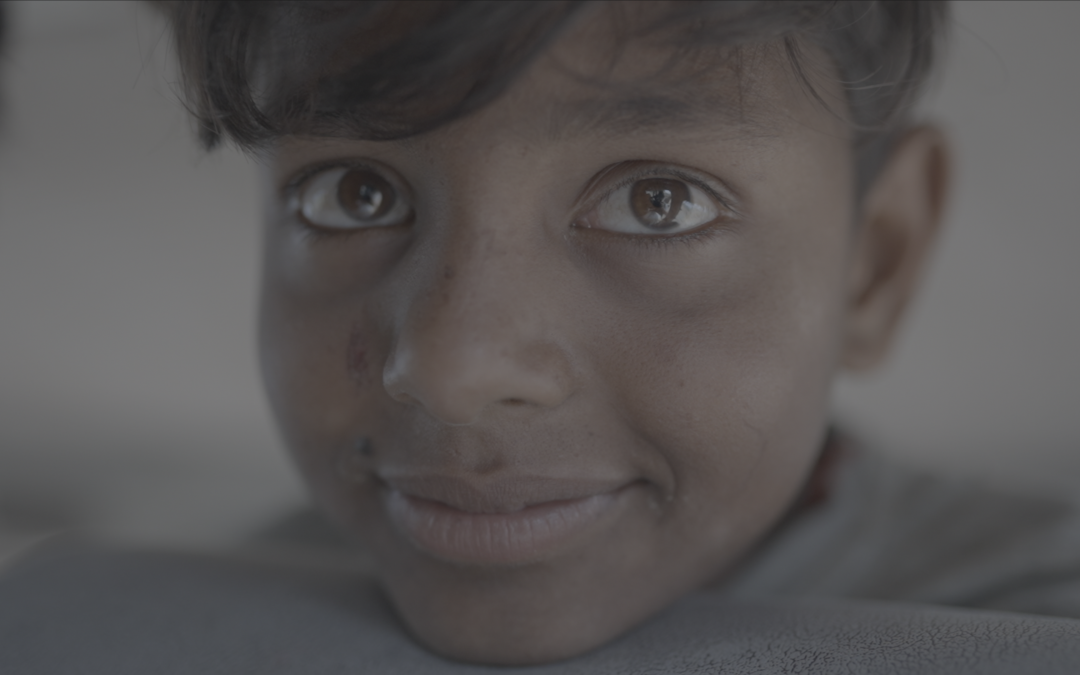 In Nepal, there are over 1 million children engaged in child labour.

A UNICEF report carried out in 2021, estimates 17,000 of Nepal’s child labourers are working in brick factories.

1 in 10 of the workers in brick factories are children. Some are as young as 5 years old.

Rauhatat in Southern Nepal has the largest number of brick factories in the country, and this is where our pilot project to End Child Labour has begun.

89% of children engaged in child labour in Nepal do not attend school.

Working from dawn to dusk, 7 days a week, these child labourers are the families bread winners. They work in dangerous conditions and forgo school in order to ensure their families can afford food.

VICE World News has broadcast a documentary on the plight of the children employed at the brick factories and our End to Child Labour Project. It was a result of a collaboration between Our Sansar and the British Award-winning journalist Sahar Zand.

Following a year-long under-cover investigation, this documentary exposes 6 brick factories in Southern Nepal, two of which are owned by high-ranking local politicians, employing hundreds of children, some as young as 5 years old. The work is dangerous and exploitative.

You can watch it here:

Causes of child labour in Nepal

It’s easy to blame the families. To feel they are the crux of where the exploitation begins.

In reality, child labour is fuelled by corruption and poverty and accompanied by a horrendous class system that keeps the poorest in society trapped in a vicious cycle.

Without their children’s salaries, these families would starve.

The Dalit/Untouchables castes have lived generation after generation, being shunned from society. Unable to even drink from the same wells as others, they are rejected and ostracised.

Each generation was refused education and had to work from a young age. For many of these now parents, they are unaware that child labour is illegal. And they see no route out of the cycle.

Education is essential to breaking this cycle.

The first 20 children and their families to benefit from this pilot project are now in continued education. The children go to school every day and in exchange their families receive food equivalent to the value their children earned each month heaving bricks and working in dangerous conditions.

Our staff, the children, and their families were very grateful to Sahar Zand the VICE World News team for having spent time with them to try and understand and investigate  the real issues surrounding child labour in this frequently forgotten region of Nepal.

There are more children awaiting our help.

By our estimations, if the six factories we have investigated so far offer an accurate average, we can expect there to be over 2,500 children working in brick factories in Province 2 alone.

If you can, please support us with a donation so that we can reach all those children and empower them with a better life.