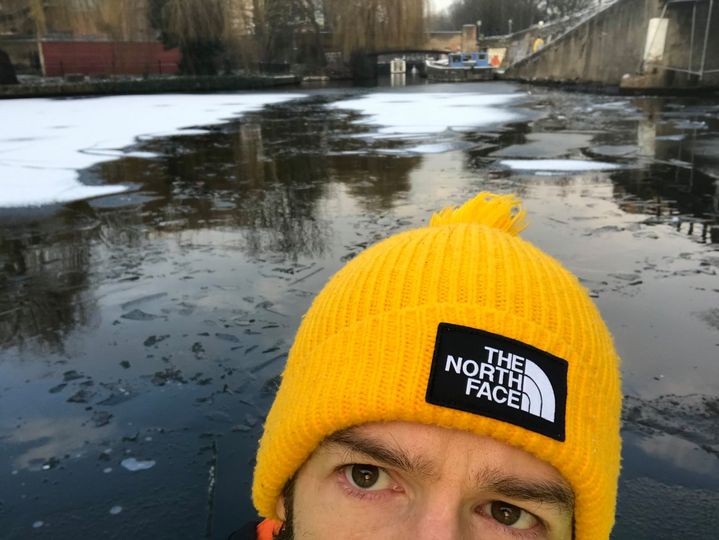 Harry was in Nepal with VSO when he met Julia, Our Sansar founder. She was in Dhading running the transit home for kids after the big earthquake. He did health check-ups for the children there and then he ventured down to Birgunj. Here he did health check-ups for the boys at the children’s home in Parwanipur and provided the staff with first aid training and with manuals so that they could carry out basic checks for the children themselves. 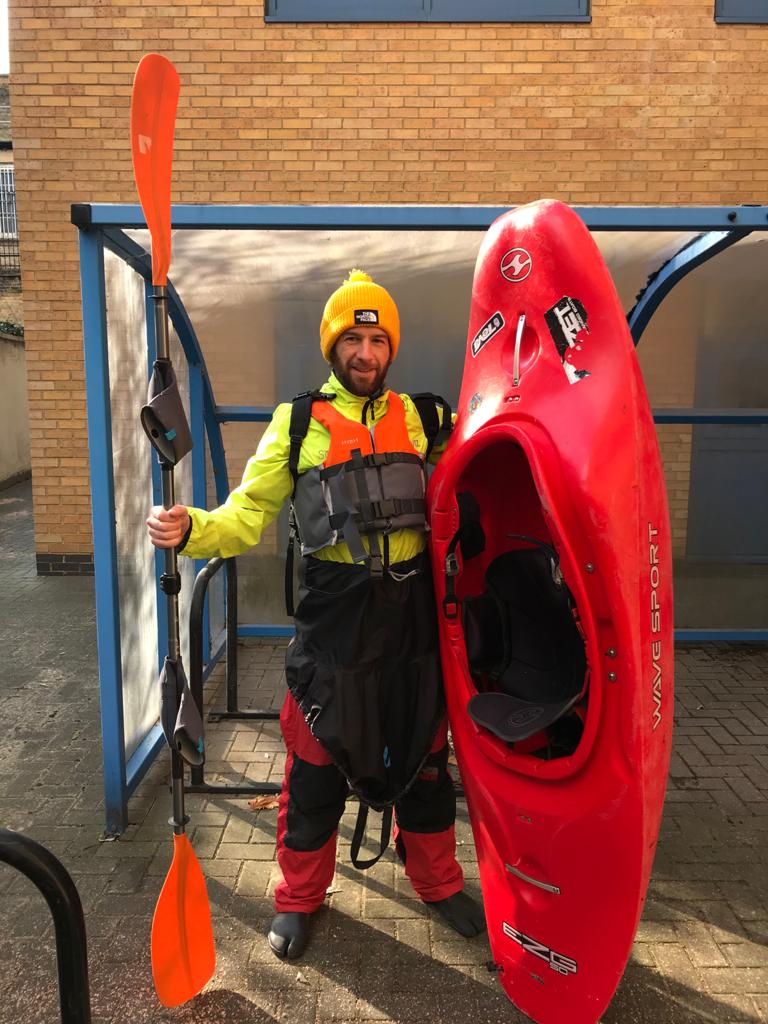 He was so impressed by the work that Julia and all the staff were doing that he promised he would raise funds for our organisation once back in the UK. Then you know, life happened, years passed but Harry never forgot about his promise.

So, at the beginning of the year, with no much happening, he decided to do something different on the hoof: kayaking every day to work in the middle of winter for 2 weeks. He actually picked the coldest weeks of the year to do his challenge, rowing to work in the iced waters. To get to work, a journey which normally takes no longer than 15 minutes by bike, it took him just under an hour door to door, including carrying the kayak to and from the canal, that is quite exhausting per se being the kayak quite heavy.

The fundraise started slowly but it has gone beyond  1200 pounds. You’re still welcome to donate:

When I talked to Harry he came across as a very committed person and very down to earth: he really believed in the power of a challenge as defined by time constraint, hardship and difficulty. You do not necessarily need to run to raise funds. His idea was also to inspire people to make their own challenge to raise funds. 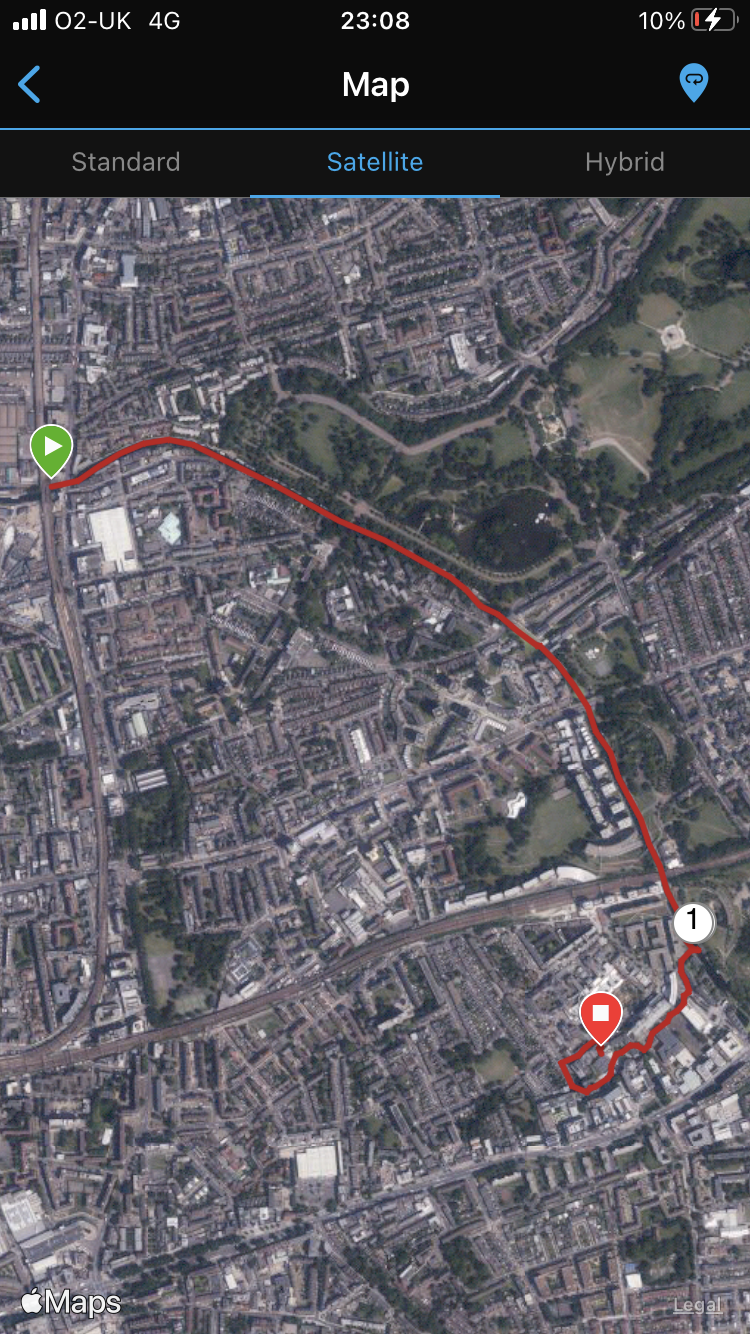 Having said that, he is going to run the Virtual London Marathon for us in October.
If Harry’s story has inspired you and you would like to fundraise for us with your own challenge, do not hesitate to contact us! You can also join us at the London Marathon: we still have a few spots left! 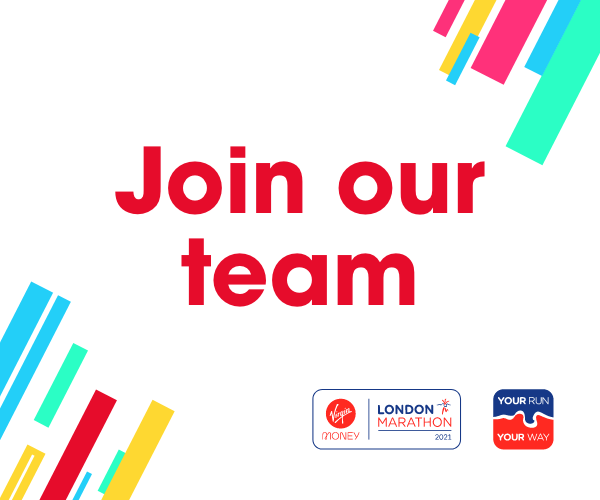