The Diwali Festival at Our Sansar 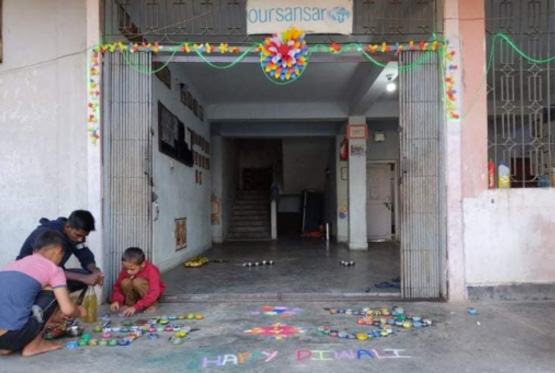 A few days ago, many people across the world were celebrating Diwali. It’s the festival of lights and it is one of the most important celebrations in the Hindu, as well as in Sikh and Jain cultures. It celebrates the triumph of good over evil; of light over darkness.

In Nepal it is better known as Tihar,  but unlike the Indian festival, the five days of Tihar include celebration and worship of the four creatures associated with the Hindu god of death, Yama, and the final and most important day, called Bhai Tika, dedicated to brothers and sisters. Nepal is a multicultural country and people observe many traditions, but the tradition of Tihar is very important, second only to Dashain and it is celebrated everywhere across the country. It is in fact a public holiday. 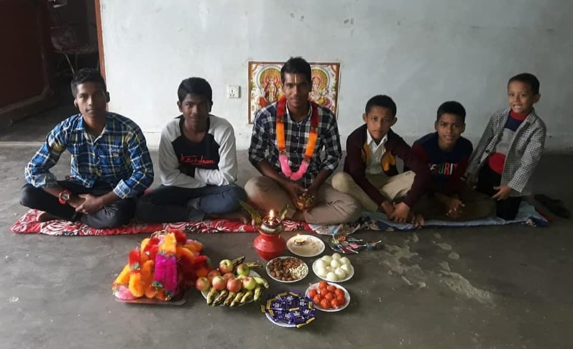 It honours the messengers of the death, the relationship with animals living alongside humans (like dogs and cows) and most of all it celebrates new beginnings, with members of family and friends, joyfully gathered together, exchanging gifts. In my eyes, as a westerner brought up in a Christian environment, this looks like a mixture of All Souls Day, Christmas and New Year: it’s the celebration of death and life, the continuity between the two, the cycle of life. 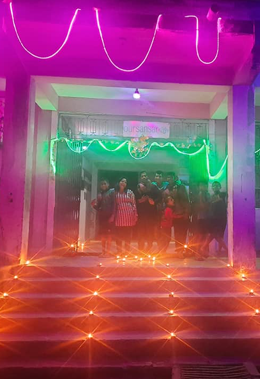 At our home in Birgunj the boys also celebrated the Tahir, they decorated their home with colourful drawings, flowers and loads of lights, they honoured the dogs, they ate delicious food and they celebrated each other like in all big loving families. 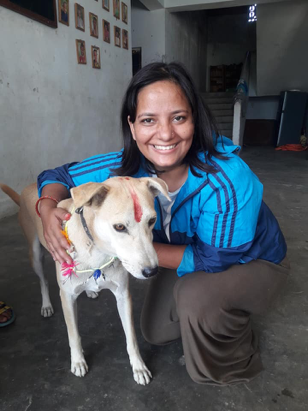 On the same weekend, exactly a year before, I was meeting them for the first time in Pokhara. A generous supporter of Our Sansar offered the boys a weekend away, so that they could see new places and have new experiences. It was such a pleasure for the kids to visit the temples around there, to see the sun rising above the beautiful Himalayan mountains, to go on a paddle boat on the picturesque lake and to have fun on the bumper cars at the amusement park.

I still remember the very first time I met the boys and Mukesh. He is a very special figure in the organisation (find out more about him here): he’s much loved, appreciated and respected. The kids look up to him as a role model, seeing him as a big brother and the team is very fond and think highly of him.

Coming back to our first encounter, I will never forget their big smiles and their warm welcome. I immediately felt part of the family. This explains why people who volunteered in the past keep in touch and come back as soon as they have the opportunity. I was lucky to meet two of them in Pokhara and despite only spending a couple of days together we’re still on touch. 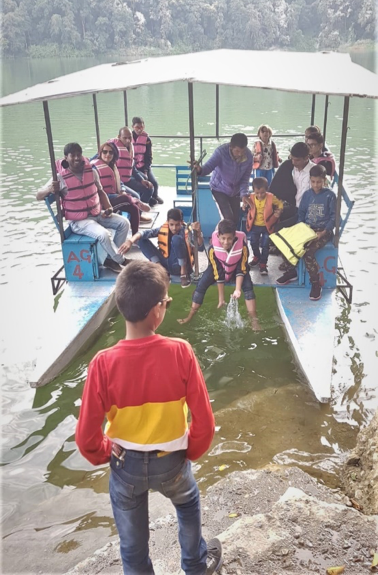 I like to think that being such a good organisation, it attracts beautiful people to be part of its journey. So if you would like to join in too and support us, please get in touch! 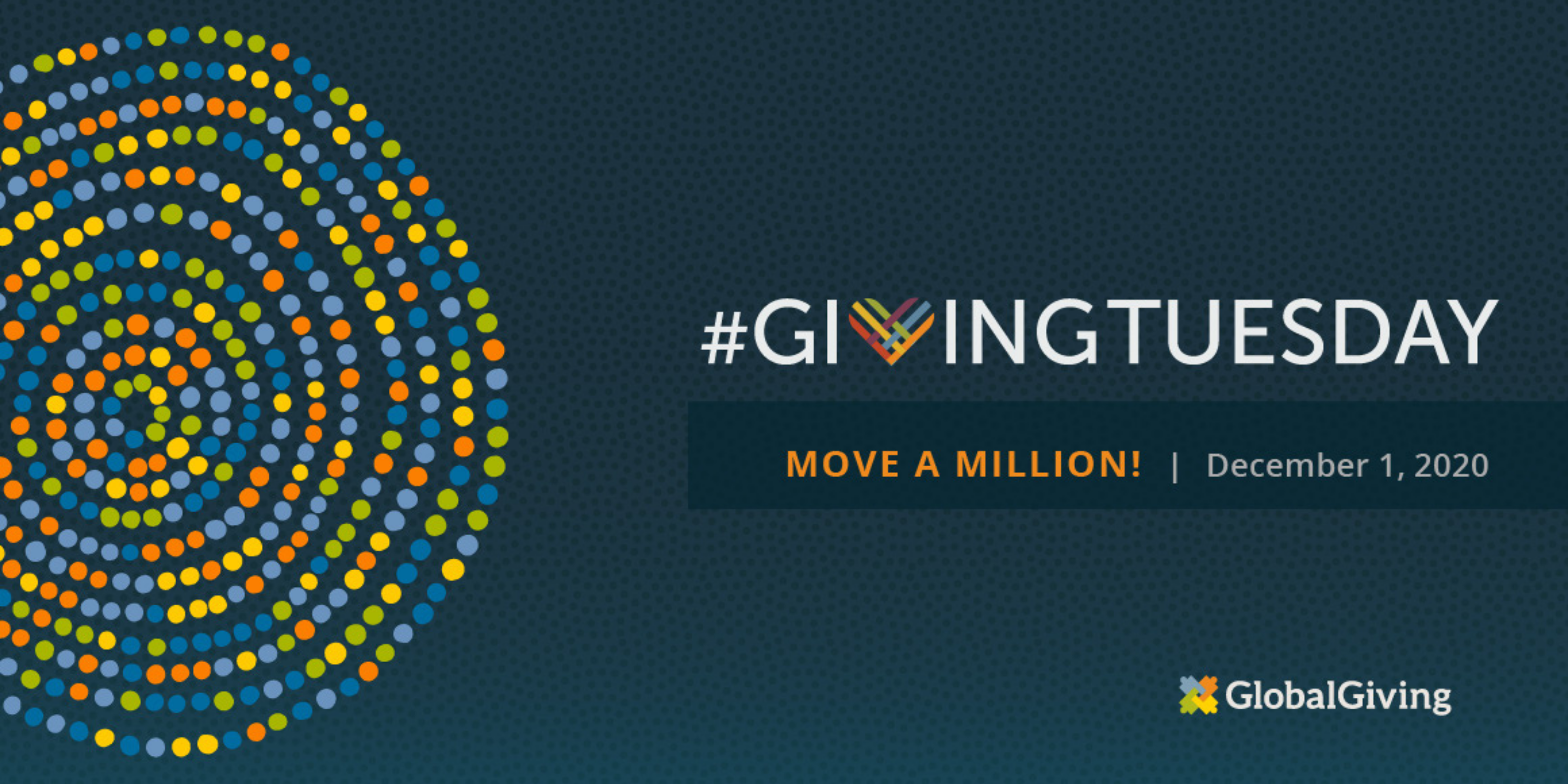